Last month I had the pleasure of building a new home fileserver. I originally was considering doing a standard mainstream x86 build when a co-worker clued me in on the new ASRock C2750D4I which looked like it would fit my needs beautifully. I was previously running a passively cooled AMD Hudson on an ASUS board which worked well, was very quiet, and low powered as well. This new offering from Intel and ASRock was a huge step up, and still met my desires in terms of power consumption and noise. 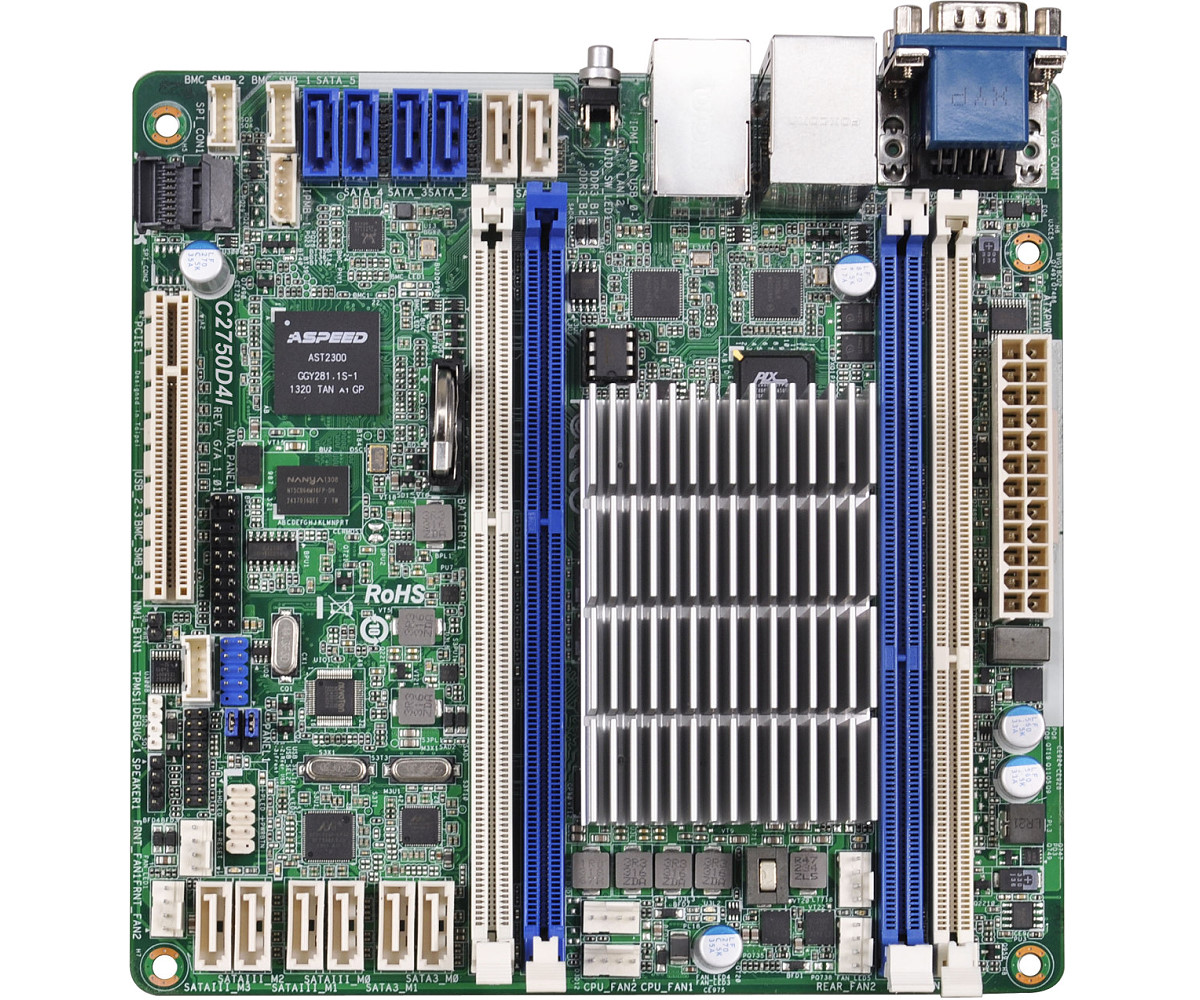 The main offerings of the board are:
Quite a lot of power in a board this small

I paired this board with the NZXT H630 (which I had already purchased before I decided to go with this motherboard/CPU. I was planning on doing a water cooled build). This case has room for ten 3.5 drives and two 2.5 SSDs. A nice feature is that it lets you mount the SSDs behind the motherboard. 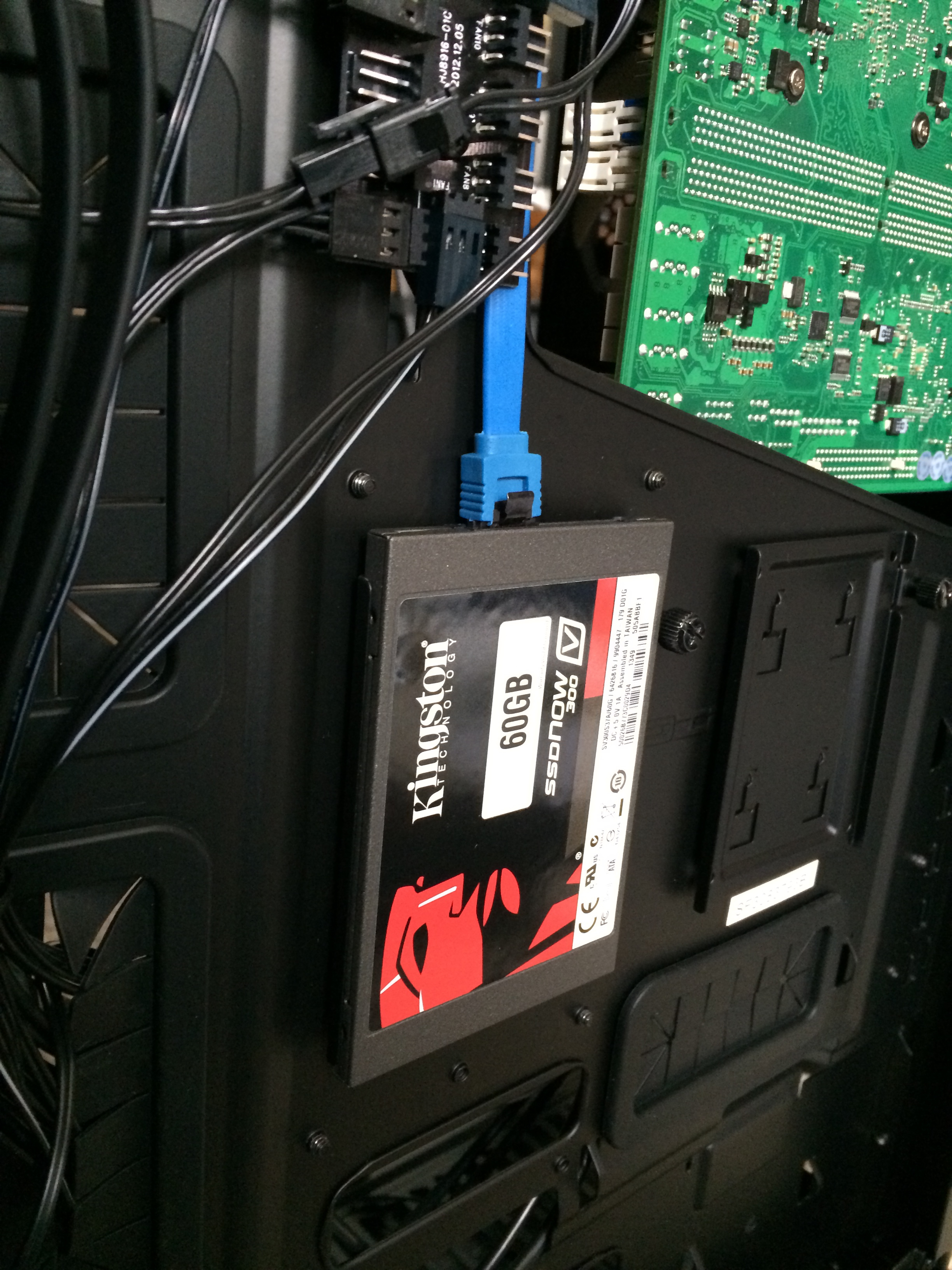 Once all was assembled, I installed Ubuntu 14.04 server, which works beautifully, except for the video card drivers. Apparently the support is still not in the kernel for the ASPEED AST2300 chipset. I had to disable the kernel drivers with the nodemodeset GRUB option to get the video output to work, both on a monitor and via IPMI.

Since building the board, I've had it up non stop for well over a month. I have had to reboot 2 or 3 times due to Linux Kernel upgrades, but other than that, no downtime. With reasonable load (running backups, copying to/from the machine over SMB, and transocoding video) I've seen max power consumption of only 37 watts, which is quite a bit lower than that would be possible with most other builds. Overall, a very recommended board
Server